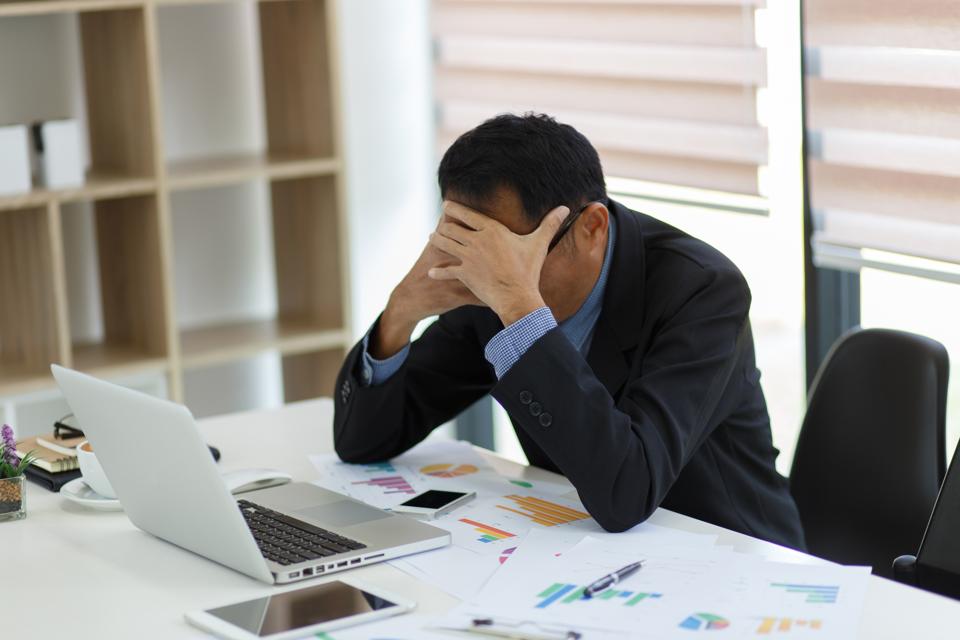 Ada Noda was an 80-year-old great-great grandmother when, in 2008, medical bills from her 2004 emergency open-heart surgery were more than she could ever afford. She ultimately filed Chapter 7 bankruptcy. Now, nine years later, the feisty widowed matriarch from St. Augustine, Fla. says her decision to do so was a “godsend.”

“I couldn’t eat and I couldn’t sleep nights,” Noda says of the years between her operation and her bankruptcy filing. “I was independent and had always paid my bills on time.”

But, Noda says, one day, God instructed her to seek help from Legal Aid, something she had never considered before. So she called the St. Johns County Legal Aid. It was one of the best phone calls of her life, says Noda.

Attorney Bobby Wilbert sought to allay her fears. Sometimes, these things happen, he told Noda. A few days later, Wilbert drove to Noda’s home and set the stage for her return to financial clarity.

Rise in Bankruptcy for People 65+

Noda is part of a trend: Medical debt is the No. 1 source of personal bankruptcy filings in the United States and people 65 and older now make up roughly 8% of bankruptcy filers, up from 7% in 2008.

Wilbert attributes the increase to a few factors. For one, he says, the recession of 2008 “hit that demographic pretty bad.” Moreover, in some states, creditors may garnish up to 25% of a debtor’s disposable net income monthly, “so you have to do something,” says Wilbert.

And with wives traditionally outliving their husbands — who often oversee the family’s finances — a lack of financial literacy leads many older women to bankruptcy court.

Elaine M. Dowling, a solo bankruptcy practitioner in Oklahoma City, attributes much of the uptick in bankruptcies among her clients 50 and older to the high cost of health care. She also says Congress’ massive overhaul of the U.S. bankruptcy code in 2005 didn’t serve its stated purpose of decreasing bankruptcy filings.

“The 2005 Bankruptcy Reform Act made bankruptcy more time consuming, more expensive and in some cases, more difficult. But it did not change the number of people who had more debt than they could pay,” she says.

The Anguish of Hearing From Debt Collectors

A recent report from the federal Consumer Financial Protection Bureau found that debt collection was the most-complained about product or service for consumers over 62.

“The older they (bankruptcy clients) are, the more anguished they are to be getting these calls about debts they know they can’t pay,” Dowling says.

More Than Just a Clean Slate

While bankruptcy provides a path to a clean financial slate, Wilbert says it often means more than that to his older clients.

Dowling agrees. “I have found so often that getting the case filed relieves so much of their (client’s) stress,” she says. “I have even had clients contemplating divorce, so they look at getting their debts taken care before. But, after the bankruptcy, they don’t get divorced. Turns out the debts were the major cause of their stress.”

Noda’s advice for others struggling with huge debt and contemplating bankruptcy? “Don’t feel guilty. Filing bankruptcy was an emotional lifesaver for me,” she says.