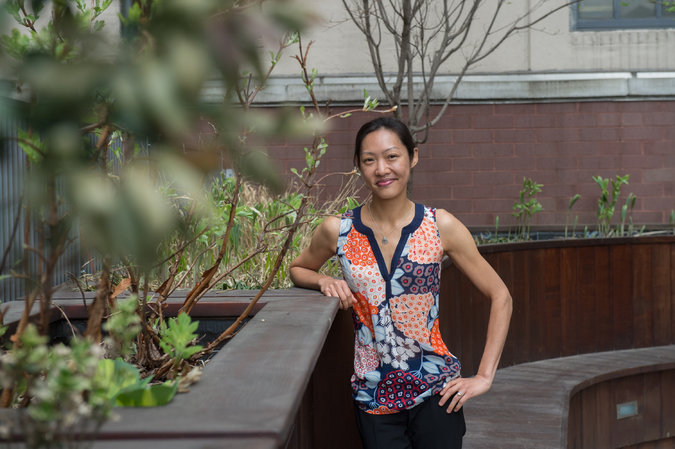 Kim Liao realized the cost of her $22,500 in student loans when she discovered she would be paying $2.23 in interest each day.

The problem with a lot of the advice that teenagers and their families get about higher education debt is that it’s totally, utterly bloodless.

The federal Department of Education takes its shot in its role as the de facto provider of advice to people borrowing their first federal student loans and repaying them. That counseling is mandatory for borrowers, but because the topic is dense and the department’s content is devoid of anecdotes, it’s tough to make the lessons stick.

So in my column last week, I asked readers to share their own stories and offer the most important thing they wish they had known before they borrowed money and began to repay it. The comments painted a troubling picture of clueless teenagers, frazzled parents and college administrators who may not always take students by the shoulders and question their debt levels.

Not one person suggested that college was a mistake (though a few regret going to law school). Borrowing too little is dangerous if it leads to dropping out or never attending in the first place, and undergraduates who borrow from the federal government without taking on additional private loans are unlikely to get in trouble if they manage the repayment process well.

Still, it’s obvious that too many families know too little about student loan debt. Here’s what past borrowers would have families and schools learn and do:

THE LIST As the fifth child in his family, Tim Ranzetta already knew the deal. His family income was too high to receive any need-based financial aid. His parents might put aside some money for college when the income tax refund arrived each April, but they weren’t going to be writing any checks once he enrolled.

So at the age of 16, he sat down and made a list that summed up his savings and his overall “financial situation.” The year was 1983 and it required no computers or graph paper, just basic awareness about money that every child should have by that age but that far too many do not.

If your teenagers have no idea what you have saved or can afford to pay, tell them. Even if college is a few years away, start explaining the financial aid and loan system to them now so that they are capable of plotting out their own situation. You don’t want their introduction to personal finance to begin when they confront their first confusing financial aid “award” letter and the five-figure bill that arrives later.

Mr. Ranzetta now runs a nonprofit group called Next Gen Personal Finance, where he helps teachers who are looking for better ways to teach their students about money. I particularly like his online collection of videos and documentaries about student loans, which can serve as a sort of family movie fright night a year or two before applying for college.

Federal law makes it difficult for people to discharge student loans in bankruptcy court and private lenders benefit greatly from this restriction. Auto lenders and credit card companies don’t have that same privilege.

So why not require a separate counseling session for private loan borrowers, who may not immediately grasp the distinctions between that kind of debt and any loans that come directly from the government? Alfred MacDonald, a 26-year-old graduate of Trinity University in San Antonio and a resident of that city, suggested making it crystal clear that private loans do not come with the same guarantee of flexibility as federal loans, with their income-driven repayment options.