But student debt is one compelling reason that many millennials have stopped buying homes. Those who graduate with debt are less likely to own a home by age 33 than those who get away debt-free, the New York Fed data show. And thirty-somethings with more than $25,000 in debt fare worse than people with smaller bills.

Adrienne Naylor turned 34 this month. She has a stable job at a university in Cambridge, Mass., where she lives. She has a girlfriend she loves. But she does not feel like she is getting any closer to buying a home.

Ms. Naylor remembers her guidance counselors in high school going on about how much she would make if she went to college (a lot) versus what she would earn if she didn’t (much less). So she borrowed. And then changed colleges. And borrowed some more. Then she got a master’s degree in history, with a focus on managing archives and records. Now she has close to $300,000 in debt.

Eventually she fell behind on her payments and went into default, wrecking her credit score. No one wanted to hire her as an archivist, the focus of her graduate education. Before she got the university job, she made money however she could. She painted herself white and stood like a statue on a crate in Harvard Square, waiting for people to give her change. She worked the box office at a local theater. She collected garbage in Northampton for a stretch. 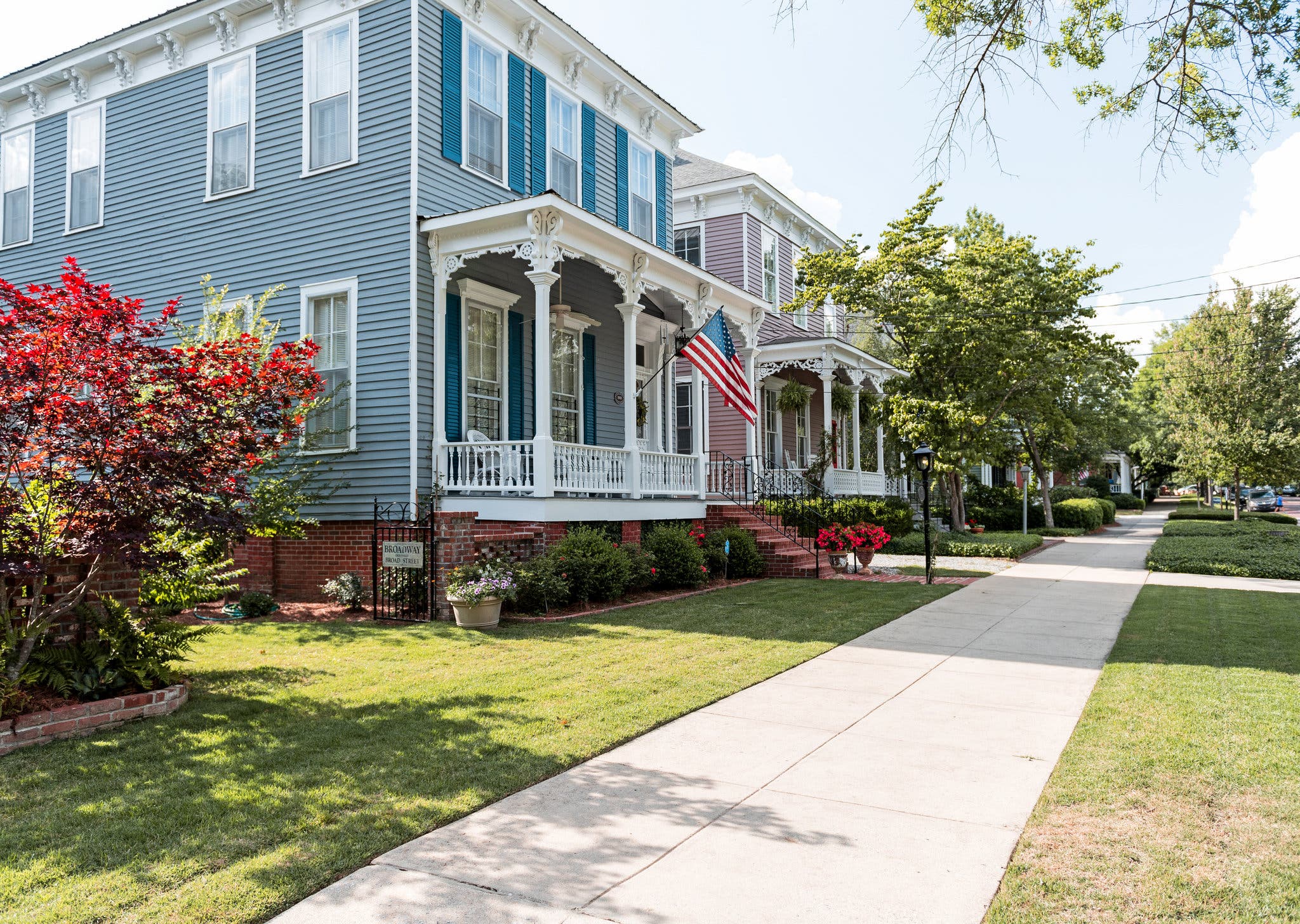 She now lives in a three-bedroom with two college students who sometimes have trouble remembering to replace the toilet paper.

“I would love to have a place that was just mine, but I don’t let myself want that too much,” she said. The university where she works recently offered employees a free seminar on home buying. A representative from Coldwell Banker rattled off the average price of a single-family home in the area ($2.7 million) and a condo ($800,000).

Ms. Naylor’s girlfriend is a preschool teacher — “she’s going to be poor forever”— who lives nearby, with her own roommates. The couple would like to live together eventually. “I do have fantasies about buying a duplex that my girlfriend and I can live in and only see each other when we want to,” she said.

Surveys that ask people about their student loans are hard to trust, as many people do not seem to know how much debt they have, research shows, let alone how interest works. But they reveal one thing: College loans have made mortgages a pipe dream.

The delay feels like it could be more open-ended for Matthew McCabe, who is staring down age 40 and long odds on ever owning property. He has paid about $25,000 back to the government for his student loans, yet he still owes $86,000 for the Ph.D. in music composition that he received in 2010.

“It’s stifling,” he said. “I feel like I am moving in the wrong direction.”

Mr. McCabe expected to own a little place by now. “Maybe I am pulling too much on my middle-class expectations, but that’s what you’re supposed to do,” he said.

He grew up in New Jersey, and lived in a house in the suburbs that his parents owned. His parents paid for him to go to a private high school, and for most of college. But Mr. McCabe had to take out loans for his doctoral degree in music. He makes $55,000 a year teaching at the Columbus State University, in Georgia, and earns an extra couple thousand by giving summer classes.

He pines after the cute little houses in historic Columbus that he walks by on the way to work. The town’s quaint vibe suits him. It is relatively cheap to live there. His neighbors have told him they would prefer to have more owners in the area. There is no way he could pull together a down payment right now, though.

“I am not in a financial position to think about buying a house,” he said. “I don’t have a piece of land to build up on, a home base.”

In contrast, Mr. McCabe’s brother didn’t take out loans for graduate school. He started working right after college, and now he has two children and owns his home. Mr. McCabe could have gone that route, but he loves teaching music, and he offers that he has already paid plenty back to Uncle Sam.

He has made payments “like clockwork” every month, he said, because he thought he would qualify for a loan forgiveness program the government provides to public service employees. But he found out last summer that he would not be able to get a break on the debt.

Still, whenever he walks by a house on his block with a “for sale” sign, he can’t help gazing longingly at it.