An unexpected job loss, a medical emergency, a divorce, out-of-control spending or an unscrupulous business partner – there are a great deal of things that can lead to bankruptcy. However, whether your financial crisis was avoidable or not, most people dealing with bankruptcy struggle with feelings of anger, guilt and shame.

Because they feel like they’ve failed, many people subsequently subject themselves to frequent internal beatings, telling themselves over and over again that, “You are a failure.” The problem is that this internal propaganda will eventually convince you of its truth; you will adopt the identity of a failure.

This identity does not serve you or the people you care most about, it serves only as a self-fulfilling prophecy. In reality, everyone has failed at something, at some time, but that does not mean that they were failures. Abraham Lincoln went bankrupt at age 24 (amongst other ‘failures’). Walt Disney, Milton Hershey, Henry Ford and Stan Lee also went bankrupt before going on to build empires of imagination and wealth.

“Eighty percent of success is psychology – the other twenty percent is mechanics.”
– Tony Robbins

There is plenty of helpful information out there that tells you how to rebuild your credit; however, creating breakthrough in your finances starts with your emotions. 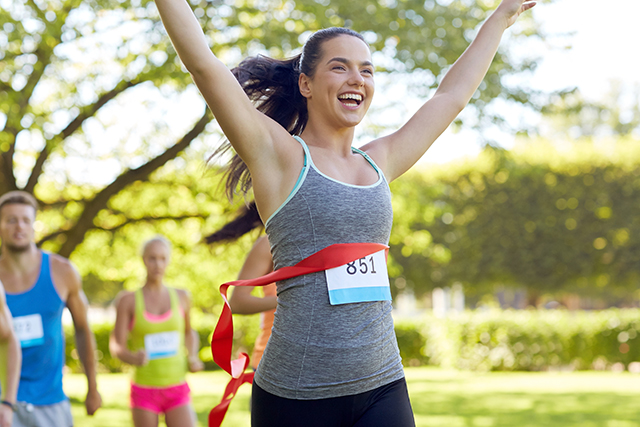 As Tony recently told Business Insider, “Emotions are a habit.” You have to train your mind daily, even moment by moment, to cultivate the emotions you actually want to keep and ignore the voice inside you hurling unhelpful accusations. This is the daily practice you must put in to develop a positive emotional home, but what if you need a massive change, right now?

If you are ready for a breakthrough, these are three things you need to change (in reverse order of importance).

1. Strategy
Good strategy is essential – it can literally turn what may have been decades of learning and implementation into days. If you’re looking for financial breakthrough, this is where rebuilding your credit and applying practical methods fit in. But, believe it or not, strategy is not the MOST important thing. Strategy is the 20% of the 80/20 rule, because it is just the mechanics. 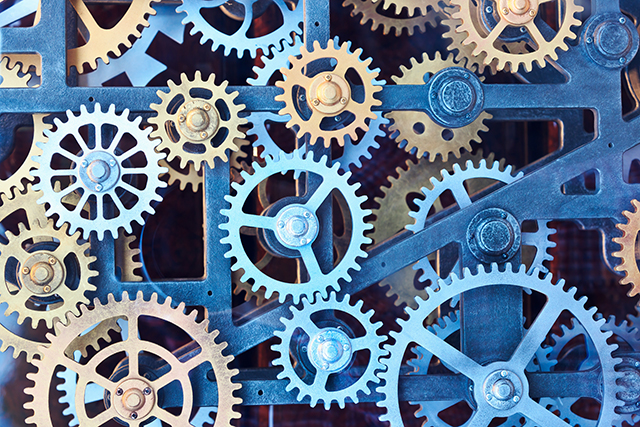 2. Story
The story that you tell yourself over and over again about your life and your finances is what has kept you stuck, because now you believe that story. Honestly, it doesn’t even matter if that story is true because you can give the truth new meaning. It’s like the story of the little boy who received manure for Christmas and ran around the house, full of glee, looking for the pony. The truth was he received “crap,” and he could have created several meanings for that. But the meaning he chose to believe was that if he was given horse excrement, there must be a horse, too!

Is this bankruptcy the end of your life? Or is it a rebirth? If you don’t change a disempowering story, then you’ll come up with excuses about why you can’t access the strategy, or if you obtain the strategy, you won’t take massive action to follow it.

3. State
This is what really changes it all. Changing your physiology vitally changes your emotional state. A Harvard study showed that power postures held for just two minutes can reduce the stress hormone cortisol and increase testosterone, making the ‘poser’ feel more confident. The quickest way to change how you feel, to change your ‘state’, is to move!

Bankruptcy is not the end; it is merely an obstacle that you are capable of overcoming, ending up stronger than you were at the start.